Controlling My Own Path: An RA Story 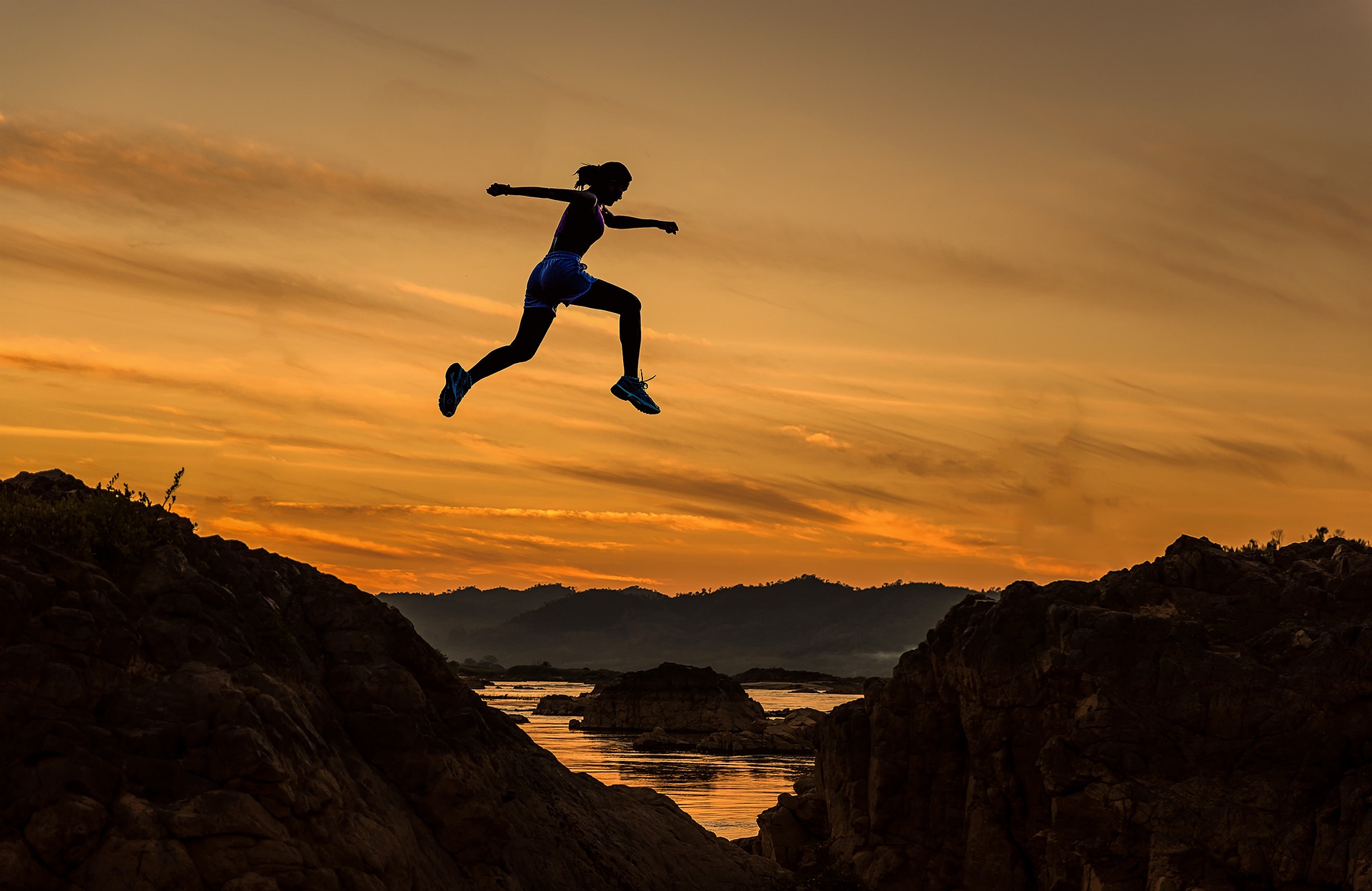 In 2013, I was diagnosed with Rheumatoid Arthritis. I sat across a conference table from a newly promoted director. He revealed my fate after learning of my health condition. His concern – whether I was able to perform the job at the same level as previous years and the impact it may have on his newly assigned department.

The solution, to him, was to move me to a subordinate, potentially part-time position not relevant to my skills, education, capability, and one not crucial to the business. I was being tossed downstairs without actually getting fired. What the director didn’t know was I had taken matters into my own hands.

I had worked for the paper company for six years and my annual performance evaluations were exemplary. I valued my group and was proud of the goals we had reached together. I was satisfied with the work and my manager was pleased with my throughput.

I shared with my manager an early suspicion of a plan to remove me from the group soon after my diagnosis was disclosed. Someone had confided in me several conversations they heard regarding my fate. To put it bluntly, the new director was part of the “good ol’ boy system” I came to recognize and learned to navigate.

Leadership changes in the group revealed a disturbing trend with no changes in sight – each promotion was a hand up from the predecessor. The clique of insiders provided an atmosphere in which I, and most other women, was not accepted.

When I was diagnosed with RA, I realized I could not succeed where I was currently positioned and I took action. Not because of my condition, but because of the dynamics of who was in charge of my department. I informed my manager, shared with him my suspicions on my removal, and asked for his support. He agreed and kept it confidential. I applied for a position within Human Resources, a department outside of my current one. I interviewed for the new job and was offered a comparable position within HR.

That day, as I sat across from the new director and waited until he finished telling me his plan, I realized how much company politics and power execution had a stronghold on the organization. I watched him carefully and took mental notes on the tone, attitude, and expression as he informed me I would be taking a lesser role in a small, insignificant department – because, in my mind, I was viewed as small and insignificant – a liability he didn’t want to have in his department. Whether he subconsciously thought of these things or it was blatant office power politics, I will never know.

I took a breath and revealed my own path forward.

“First, the plan you just revealed to remove me from the department is unacceptable and not something I am interested in,” I began. “Second, my diagnosis of Rheumatoid Arthritis is a physical, not a mental disability, and should not be treated as such. I have interviewed for, was offered, and accepted a position in HR. I begin in two weeks and have already informed my manager.”

His reaction – surprise and then relief. The meeting ended abruptly.

In my new HR role, I thrived again, digging into data, finding discrepancies, reporting problems immediately. One of the serious issues I discovered resulted in legal action to the benefit of the company for hundreds of thousands in lost payouts. My talents and transparency were rewarded with “job well done.” Not one time was my RA mentioned by anyone in my new HR group, not my manager, director or anyone in the division. It was a non-issue.

I steered my ship out of troubled waters and into smooth sailing. I controlled my own path and did not wait for others to dictate my fate.

When you work for a company which values its employees, focuses on customer satisfaction, has a thriving work environment, people succeed and so does the company. The type of director I faced at my old job would not last long, likely would not even be hired in the company I work for now. Interestingly, the company I used to work for no longer exists.

My current organization is one of the best in Massachusetts! It values employees, is customer-obsessed, hires the brightest and most talented people, and is led by thoughtful, caring, trusted, and community-minded individuals. My talents, work ethic, productivity, and leadership are valued and rewarded. My RA – it’s a non-issue. 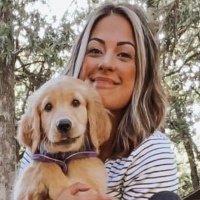